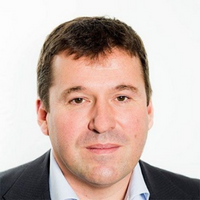 Dr. Gerald basic scientific training was in engineering chemistry at the Technische Universität Graz, where he graduated in 1993. After that he specialised in biochemical engineering and worked at the Technische Universität Graz, and the Ecole Polytechnique de Montréal. He finished his doctoral studies on the bacterial production of biodegradable plastics in 1996.
After additional courses in animal cell culture techniques and immunology at the Université Libre de Bruxelles, He joined the Cosmetics Europe (formerly Colipa) scientific department in 1996. Since the end of 2000 he is Cosmetics Europe’s Director of Scientific and Technical Affairs.